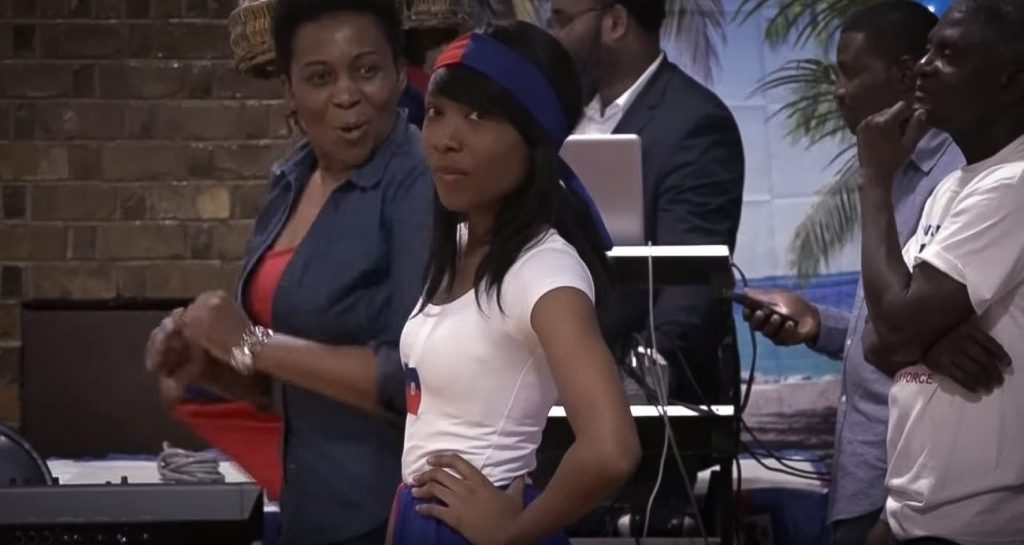 On May 19th, 2018, the Salem French Seventh-Day Adventist Church’s youth department hosted its annual “18 mai, fête du Drapeau”. This event paid homage to the Haitian Flag, thus celebrating the rich culture that our church members come from. It began with a spectacular performance from the Salem Knights Drum Corp, which led a parade of church members dressed in a diverse selection of traditional Haitian couture. The parade concluded with the Haitian national anthem performed by Monica Legerme and a guest singer, (I have to ask for the name of that guy). The MC of the evening, brother Mackenson Lima, did a fantastic job leading the crowd through a series of performances at this event which included a skit, musical selections, dances from both Salem’s dance troupe and from our sister church, Canaan Seventh Day Adventist Church, a fashion show, and so much more.

This event was so much more than people gathering together to watch a plethora of performances. At this event, people were able to attain the aura of their motherland through dress, music, and food as well. While performances took place in the hall, not only were some of the members of the youth department working hard in our newly renovated kitchen to provide guests with a delicious selection of food for purchase, but many members of the church- including sister Yonide Lozier, Shalencia Cajulus, and many more- provided sweet treats to indulge our guests in a little taste of home. A great audience, great food, great music, and a great love for Haiti were all key components in making this event a huge success. It proved that Salem French Seventh-Day Adventist Church is truly a united family that believes that L’Union Fait La Force.